Schools and Democracy - Education for Character 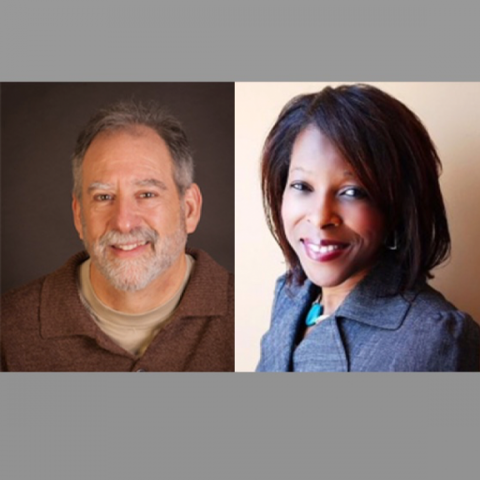 This episode is part of our series on what schools can do to help save our democracy. Guests include Dr. Marvin W. Berkowitz, McDonnell Professor of Character Education at the Center for Character Education and Citizenship at the University of Missouri at St. Louis; and Dr. Kashina Bell, Deputy Superintendent for the School District of University City in St. Louis, Missouri. Both talk about character education -- what it looks like, how it's done, and why it's vital to our democracy.

"I think the concept of the common good as a concept is an endangered species in democracies," Dr. Berkowitz says. "Every educator affects kids' character. And we want them to do it intentionally and positively and effectively...There is no moral future without moral children and there's no democratic future without democratic children. Education is a critical piece of that."

Speaking about her former role as a school principal, Dr. Bell says, "I inherited a school that was really forgotten about...The teachers didn't want to be there. The kids didn't want to be there...We began the the process of bringing our system back to health...We began establishing some values...We rooted ourselves in a common language to define our collective and individual responsibility to one another as well as to the community." In addition to boosting academic achievement, Bell says, "...our kids were no longer running away from the school. They really wanted to be in school and they began to thrive."

Character Matters: How to Help Our Children Develop Good Judgment, Integrity, and Other Essential Virtues, by Thomas Lickona

Lessons from the Classroom 20 Things Good Teachers Do, by Hal Urban