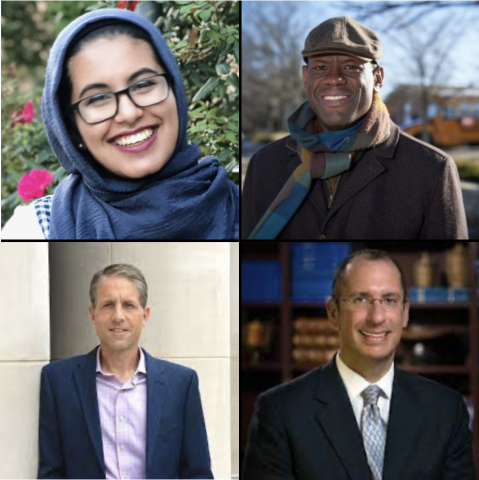 Panelists on this episode argue that inadequate and inequitable funding of our public schools pose a dire threat to American democracy. That's because students in under-resourced schools, those who tend to be poor and people of color, are less able to participate in the democratic process. Panelist Derek Black, author of Schoolhouse Burning: Public Education and The Assault on American Democracy, claims the assault by those who want to dismantle public education is not intended merely to maintain the status quo, but "to make the status quo even less equitable than it already is." Panelists offers their unique perspectives on the problem and the steps school districts, states, and the federal government can take to solve it.